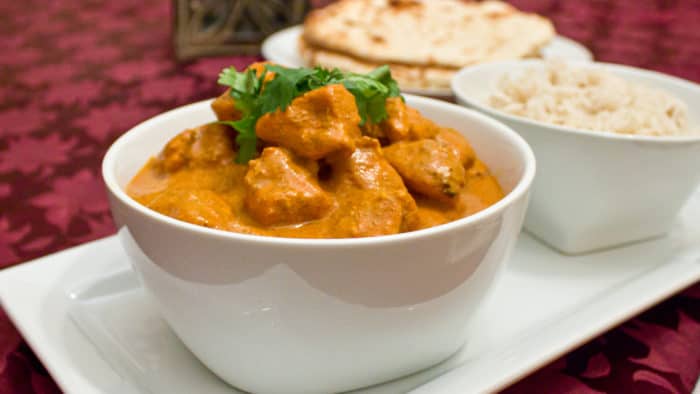 There is not much better than some good Indian food. Every few weeks it is either my wife or I that first get the craving for Indian curry. The other is never opposed to it and I am always happy to cook up a curry. Typically, I make butter chicken, tandoori chicken or beef curry.

Lately though, I have been wanting to make chicken tikka. I am not sure why, up to now, I have never made a tikka sauce. I have tried most others, but this was my first time cooking it. After dinner I knew this would become a regular dish I made. It was incredible!

Tikka is arguably the most popular Indian dish around the world. Chicken tikka is a favourite in Indian restaurants all over but it is also considered a British national dish. The origin of chicken tikka is under hot debate with two locations claiming the right to creating the first tikka dish. Most accept that it was likely first created in an Indian restaurant. One place is in the region of Punjab and the other is in Glasgow. Crazy, as those places are not even close to each other. Either way, tikka has been around for 50 or so years and it is a wonderful mild curry. 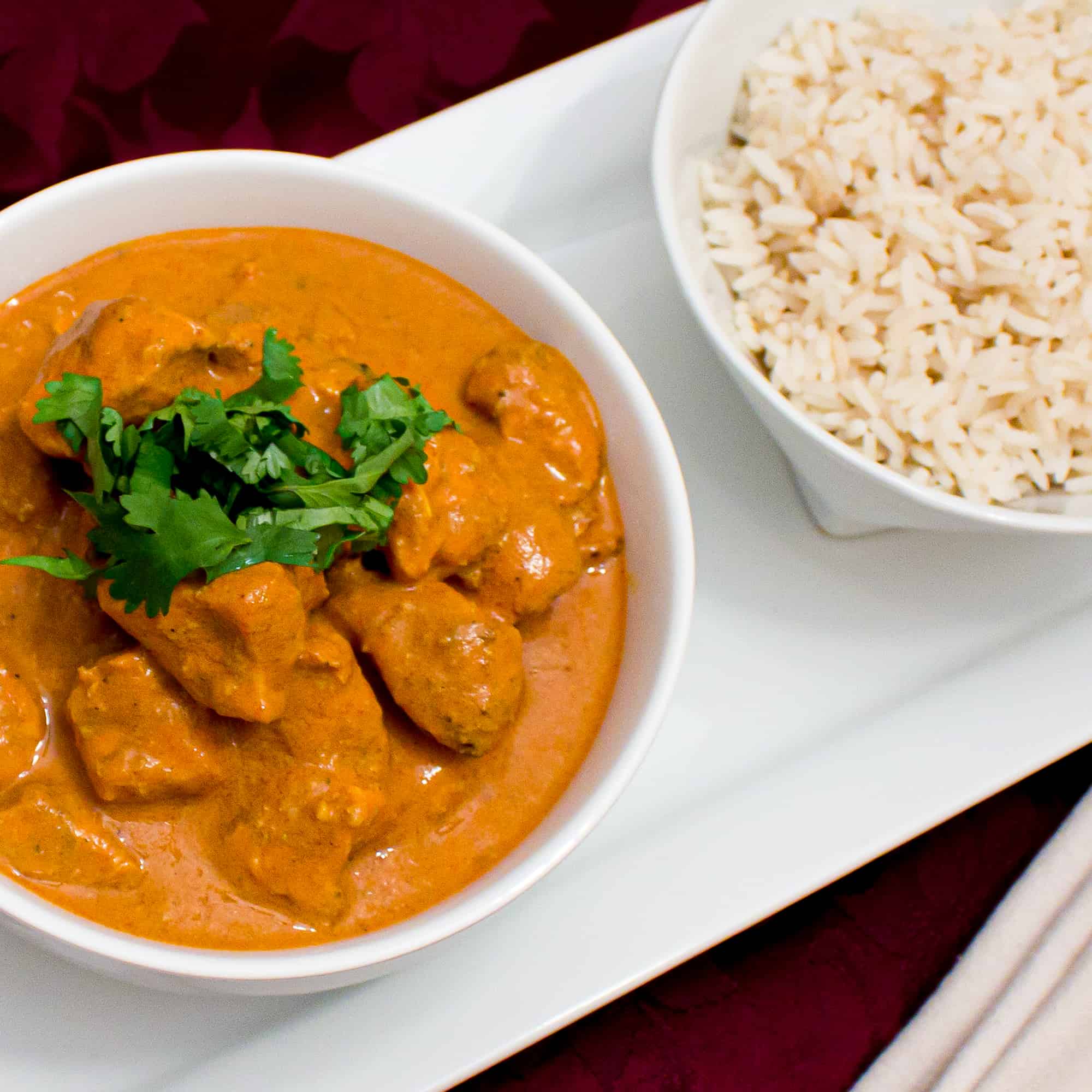 This chicken tikka masala recipe dish has two main components; the chicken and the sauce. I cubed the chicken breast and marinated it in a spiced yogurt marinade. After it had been marinated for at least 6 hours I put the chicken cubes on skewers and grilled them on the BBQ.

It is the same method I use to make tandoori chicken. In a saucepan I make the sauce bringing it to a boil and then a simmer. Once the chicken is grilled, it is added to the sauce and simmered for 10 minutes or so. It turned out beautifully! 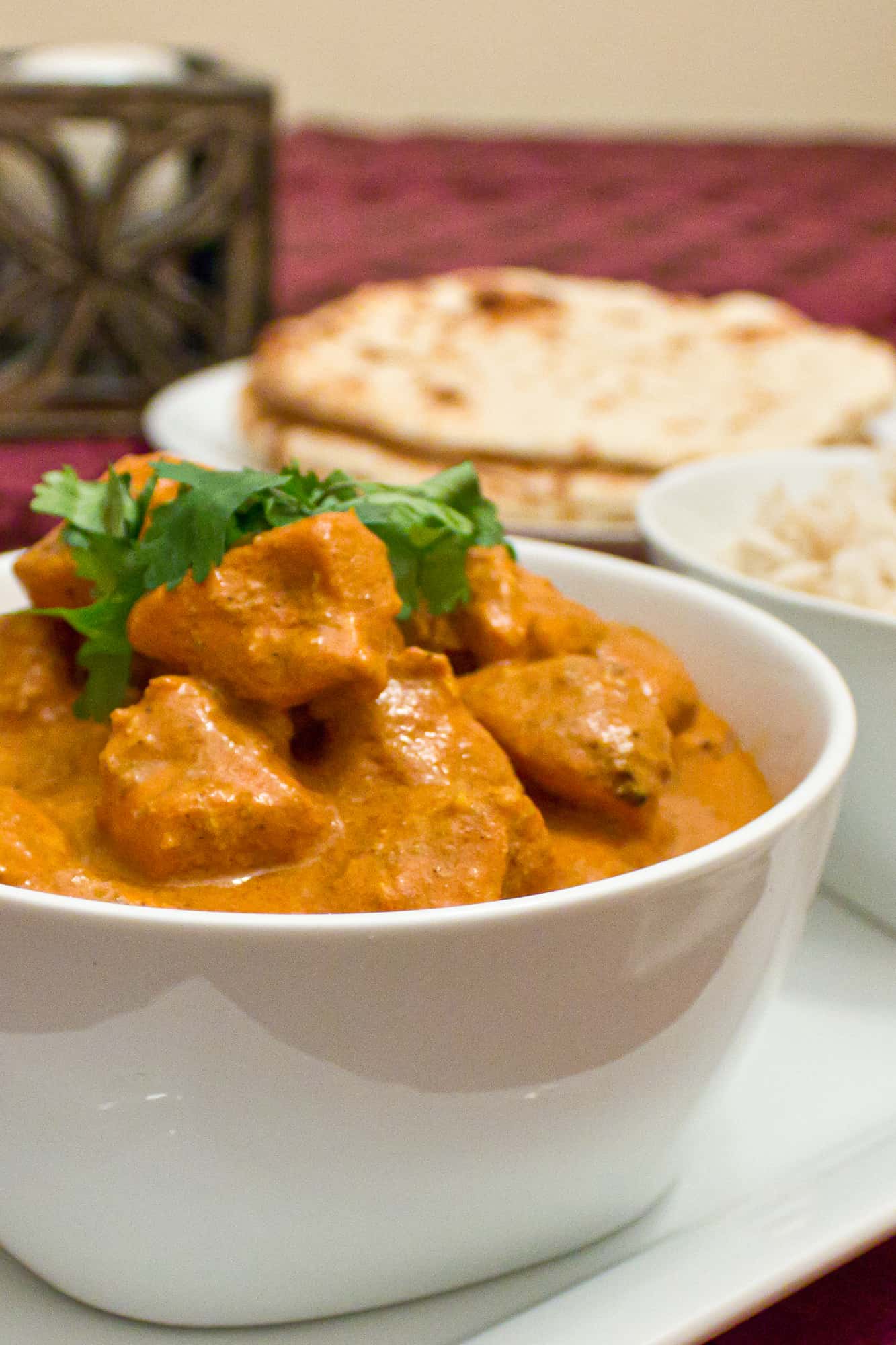 My kids had never had tikka before, but they love mild curries that have a lot of sauce. This chicken tikka masala recipe did not disappoint and the boys went through a couple naan breads each sopping up the curry sauce.

I also have a slow cooker version of this recipe. Check it out here – Crock Pot Chicken Tikka Masala