Jerk is one of those amazing flavor combinations that is so distinctive that you can often identify it with one bite. Jerk is truly Jamaican, but originates from Western Africa. When slaves were brought to Jamaica, they used local ingredients to make a similar flavor, producing the jerk seasoning we know today. 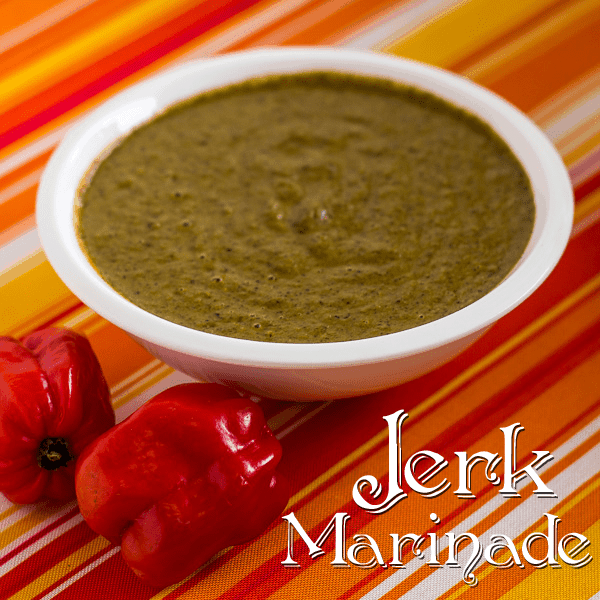 Even though everyone has their own jerk recipe, common ingredients include allspice, ginger, onions, lime, cinnamon and more. Jerk is great as a marinade for chicken, seafood, pork, beef and more. Excellent both on the grill and cooked in the oven, jerk seasoning adds deep flavor with some strong heat. 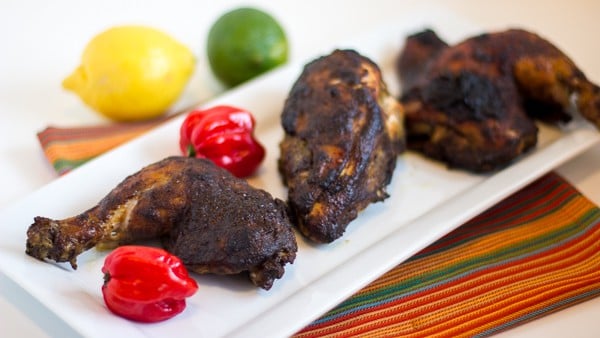 If you are looking for how to cook jerk chicken in the oven, then check out this recipe: Oven Baked Jerk Chicken

For grilling chicken drumsticks, marinate in the jerk marinade and follow these instructions: How to Grill Chicken Drumsticks on a Gas Grill 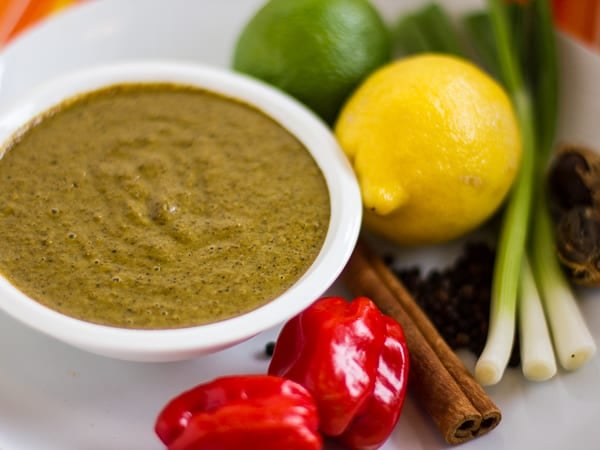