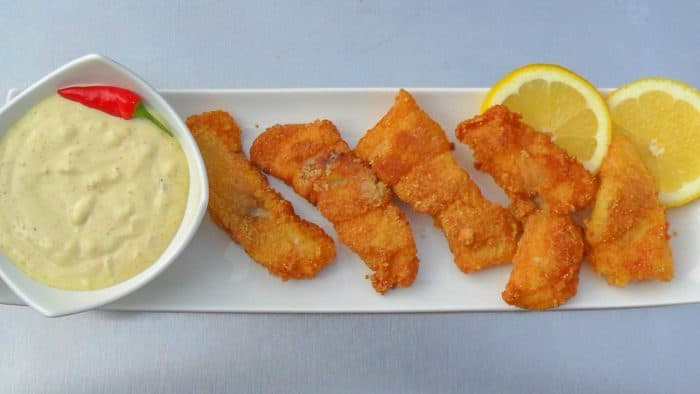 Saturday was a great day!

Beautiful weather, a great game of golf, delicious food and the start of NCAA football! My 2 boys had their first opportunity to play a round of golf on the course where my father is the superintendent.

We played the game in teams of two and played a scramble, which means each person on a team takes turns hitting the same ball. It worked well and we had a great time. The result was a tie which, in the end, was probably for the best as either kid may have had difficulty losing. The ladies joined us on the course to watch the game.

After the game we came back to my parent’s house and made a delicious dinner. The recipes for the dishes will appear on the website over the next few days. 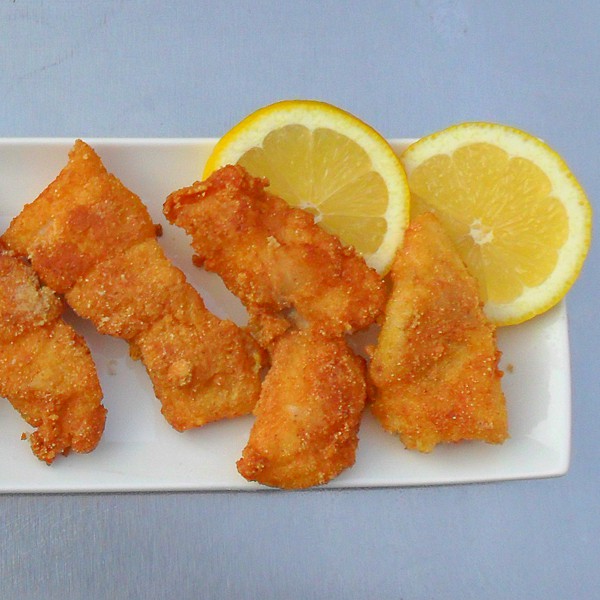 Today’s dish is the catfish strips which were AWESOME! This is the way my dad has prepared catfish for years. The recipe uses a bunch of creole seasoning which can be difficult to find up here in Canada. 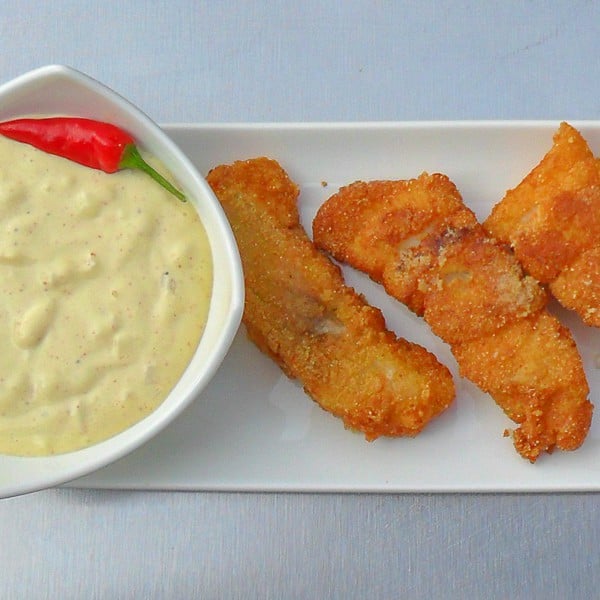 In the past we have always stocked Zatarain’s. There was even a couple Christmases where we ordered a case of it for my father. During his last trip to New Orleans he said that many people down there said that one of the most popular kinds was Slap Ya Mama.

No ratings yet
Print
A tasty way to make catfish using corn meal, corn flour and Slap Ya Mama Cajun spice. In the past we have made it with Zatarain's creole seasoning.
Prep Time: 15 minutes
Cook Time: 15 minutes
Total Time: 30 minutes
Servings: 4 people