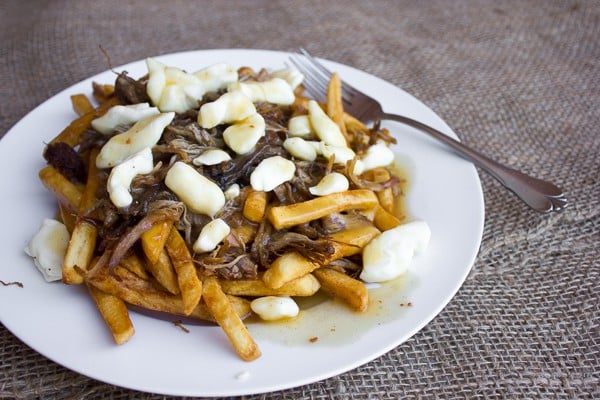 Smoked pulled pork is a wonderful thing! Anytime I smoke pork butts I throw more than one in the smoker. I figure if the smoker is gonna be going for a while, I might as well fill it up with meat.

As a result, I usually have some extra pulled pork and I love to find some new ways to use up the pulled pork. Poutine is some true Canadian food and I figured that doing a mashup of poutine and pulled pork could work. 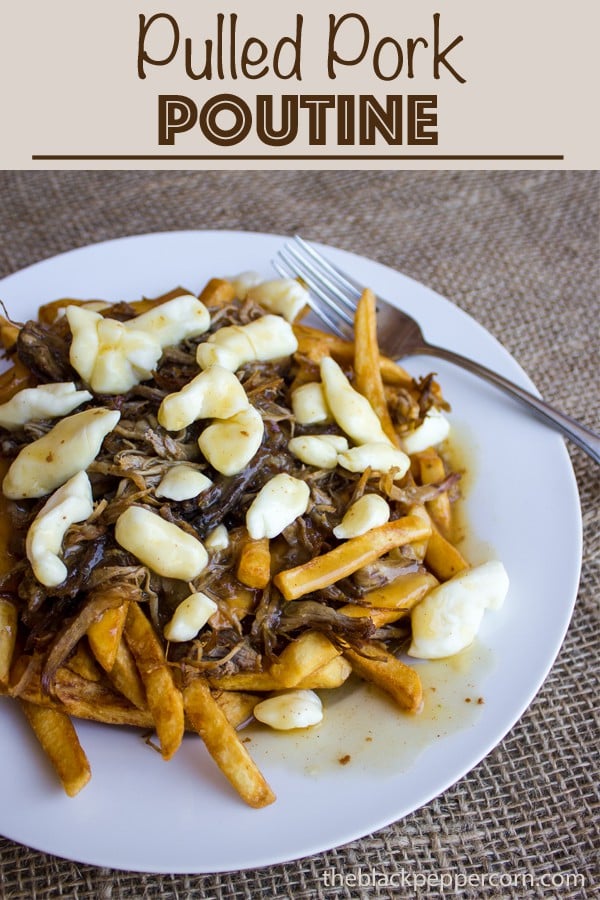 This is not the first time that I have used pulled pork in a different type of recipe. In the past, I have posted a number of recipes that used some leftover pulled pork. Here are a few of them.