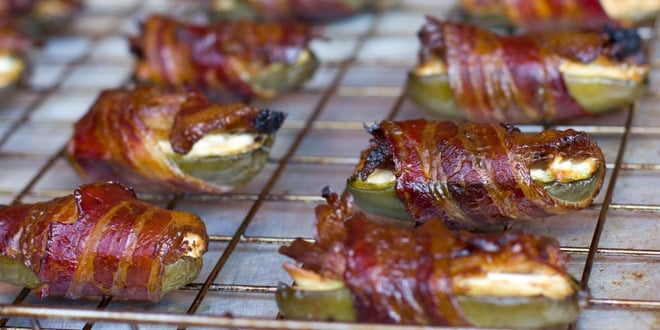 Leftover pulled pork – what a wonderful thing! Every year we have a big BBQ on Canada Day and I always make sure there is plenty of meat. This year I smoked 3 Boston butts, along with many other meats. I knew that there would be plenty of pulled pork left over, but I had no problem with that, as it would be enjoyed throughout the rest of the week. I love pulled pork straight, but it is also awesome to use as an ingredient in many other dishes.

Here are a few of my recipes with pulled pork:

Today’s recipe might just be my favorite. That is not a surprise for me because I love atomic buffalo turds and jalapeno poppers. If you have never heard of ABTs, then you are in for a treat. These are jalapeno poppers, wrapped in bacon and smoked in a smoker. What a beautiful thing! 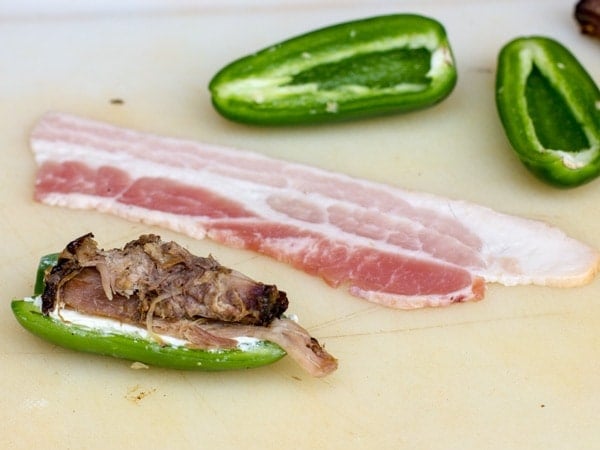 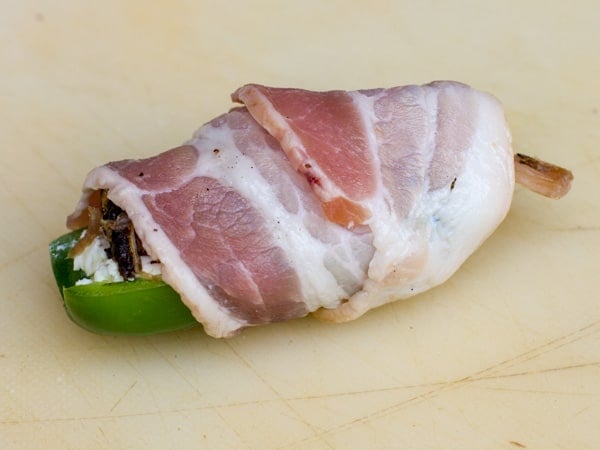 Wrap the jalapeno pepper with half of a bacon slice. Try and get two wraps around the pepper. 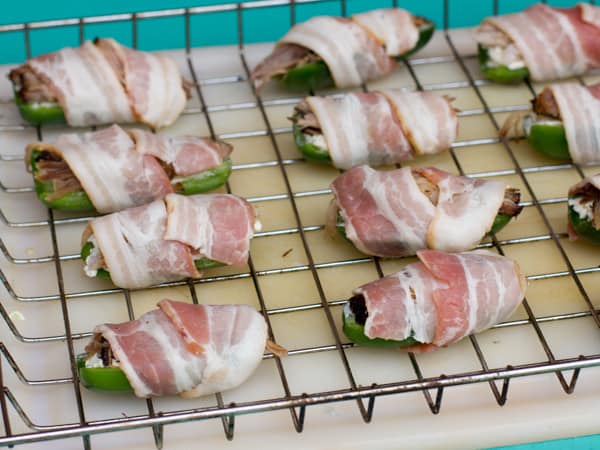 You could make these up to a day ahead and keep them in the fridge, ready to go. 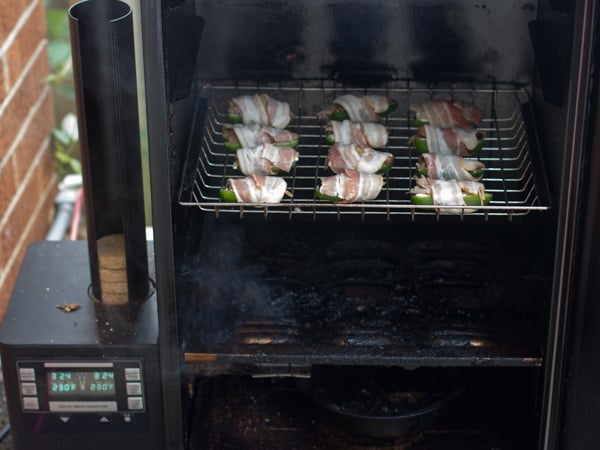 Set the smoker for around 225-230F and smoke for around 2-3 hours. You can tell they are done when the bacon is browned and starting to render and crisp. 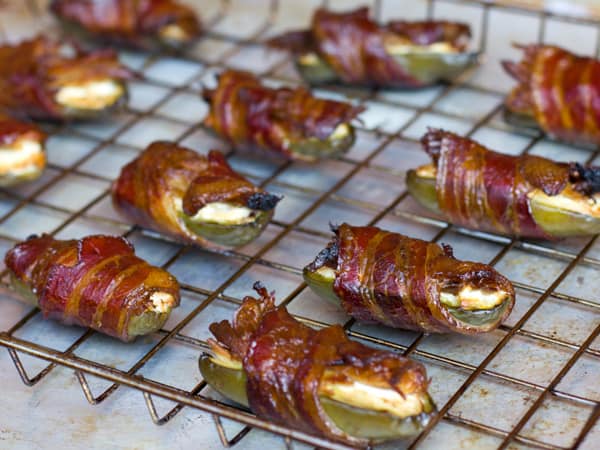 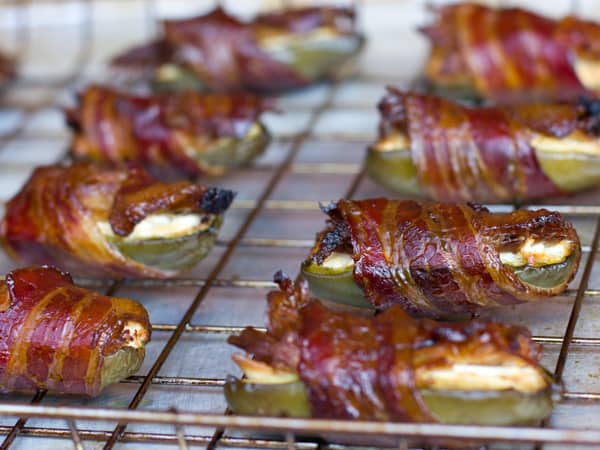