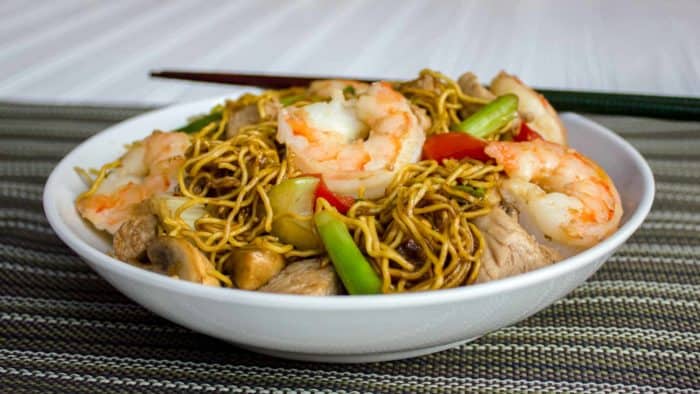 A couple weeks ago I shared a stir fry recipe that uses glass noodles. Glass noodles are made with beans and are easy and delicious. The link to the recipe is Glass Noodles with Pork. 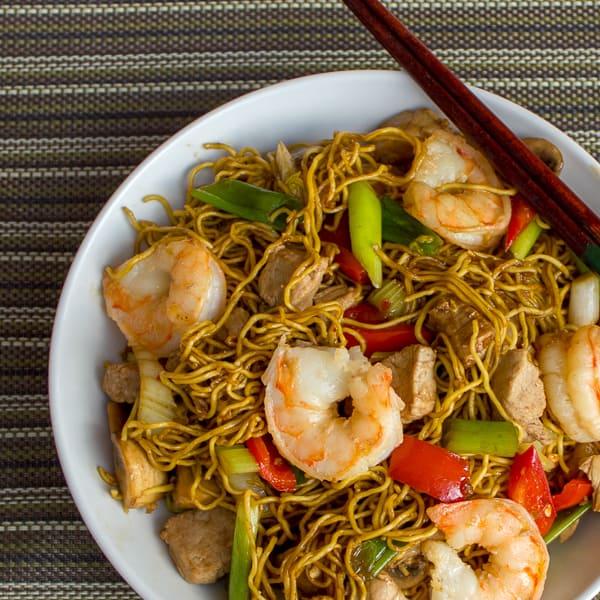 Today’s recipe uses chow mein noodles. Where glass noodles are more uncommon for us in North America, chow mein is quite possibly, the most common Asian noodle. The dish called chow mein is a stir fry that has these noodles along with meat and vegetables.

If you are looking for chow mein noodles in the supermarket, there are a few different kinds on the shelves. I buy the kind that is called steamed chow mein. It is not brittle and hard like Italian dry pasta. Instead, steamed pasta is usually in the refrigerated section of the supermarket and often near wonton wrappers and tofu. 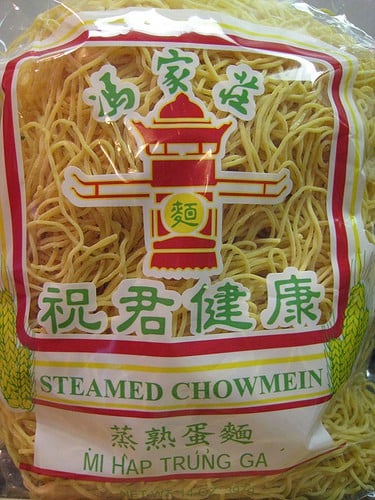 Above is a picture of steamed chow mein. There are different brands out there and this is one of the kinds that I use.

These noodles do not need to be cooked before adding it to the stir fry. Once the vegetables are almost cooked, you can stir in the noodles. I usually cover the pot with a lid and let the noodles cook and steam a bit more. This also allows the noodles to soak up some flavour of the sauce which enhances the dish. 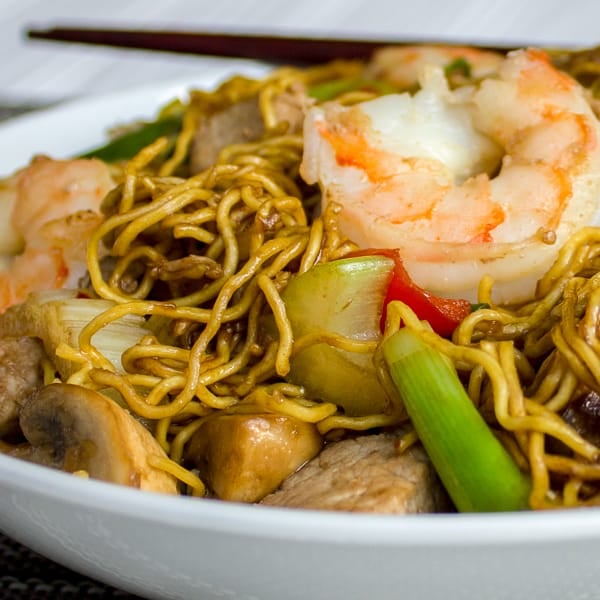 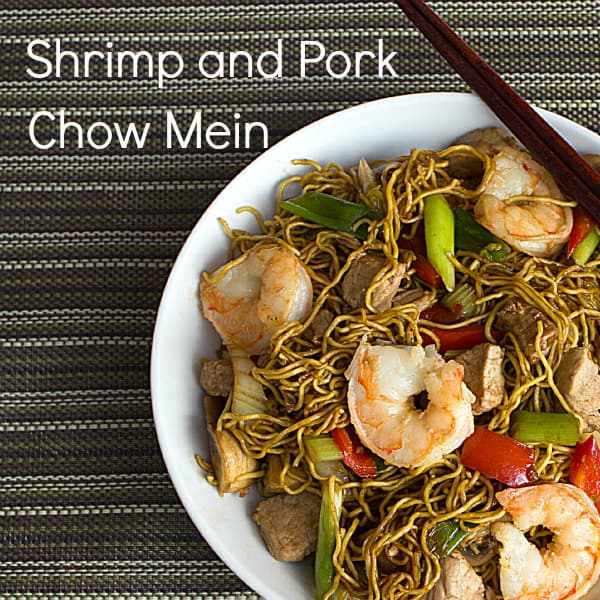