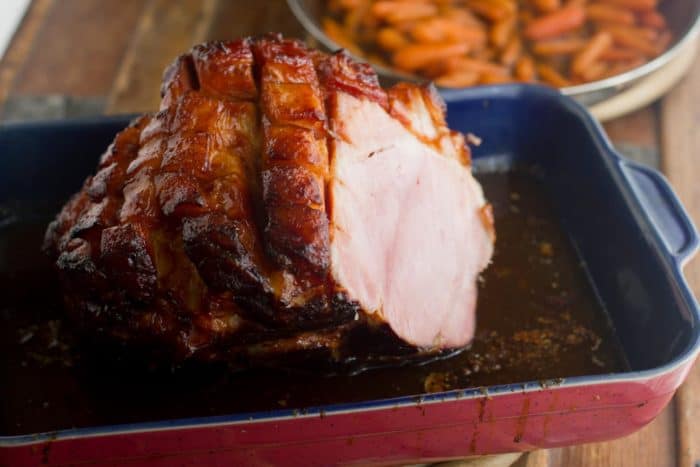 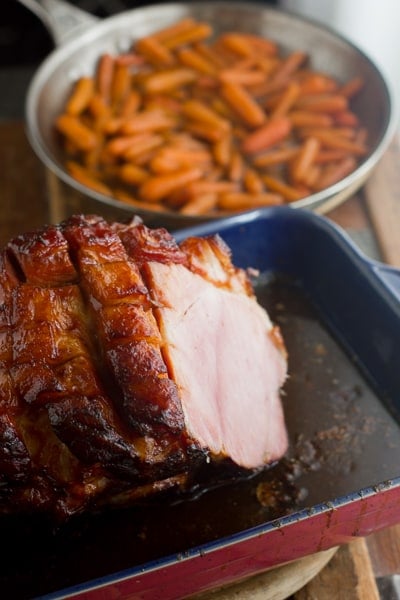 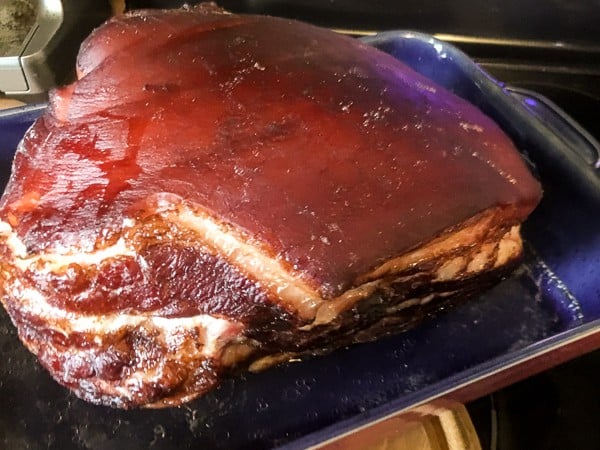 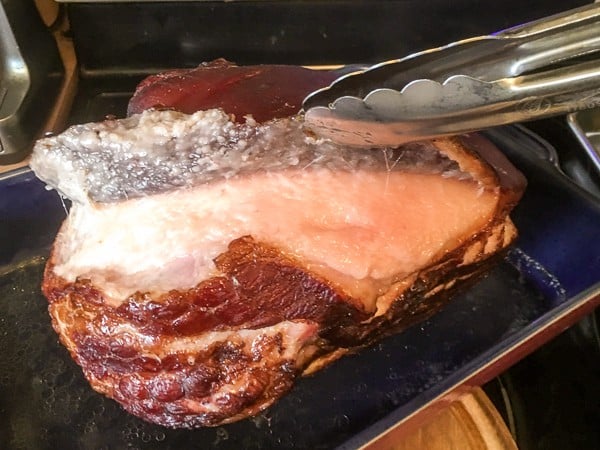 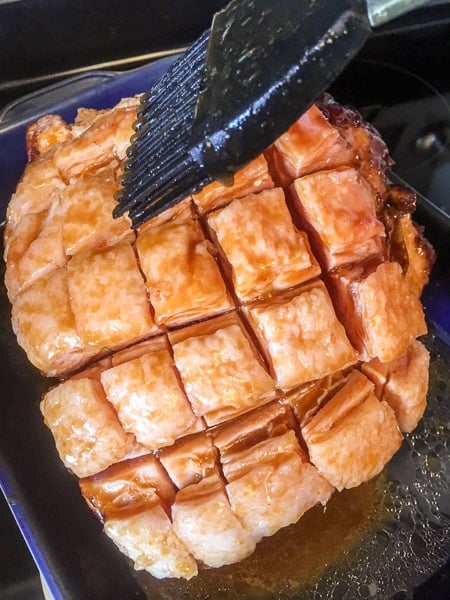 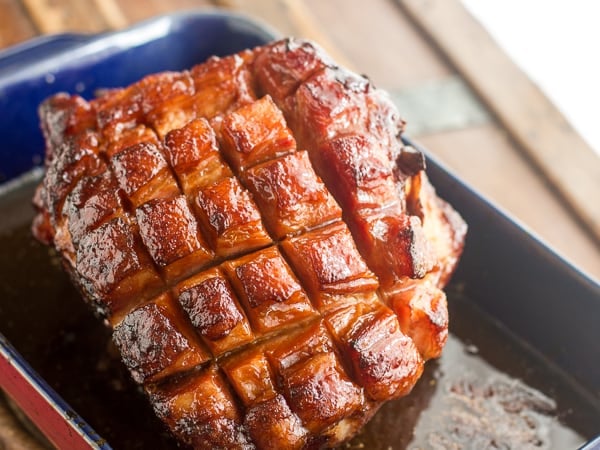 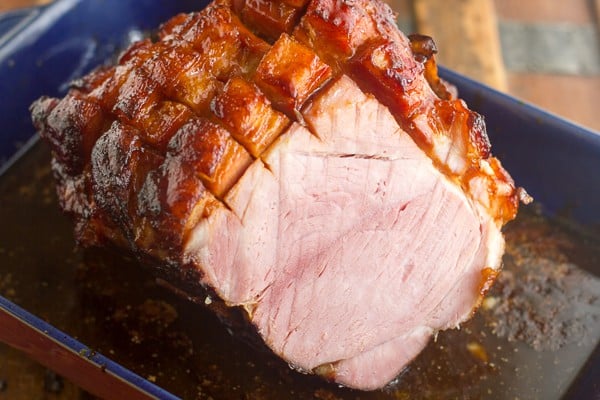 4.74 out of 5
19 reviews
Print
Simple directions for how to bake a picnic ham in the oven. This brown sugar and orange glaze is perfect for smoked picnic pork shoulder!
Prep Time: 10 minutes
Cook Time: 3 hours
Total Time: 3 hours 10 minutes
Servings: 12